Kids’ Book List: Get Inspired with Ideas from Cozi Families 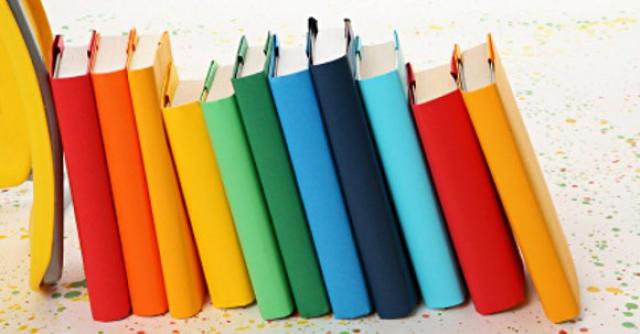 Ready to stock the bookshelf to keep the kids reading this summer? We asked Cozi families to tell us their favorite children’s books and we’re sharing the list for inspiration. Scan the recommendations below and make a list for the library or bookstore. (See the entire conversation on our Facebook post.) Note: The age recommendations are generally from the Amazon listing and present as a guide only.

We know you have ideas that aren’t on the list, so please add them in the comments!

Book Recommendations for the Younger Set

New to Cozi? It’s the simple way to manage your busy family life with a shared calendar and lists that you can access from any mobile device or computer. Sign up for Cozi. It’s FREE!